INA’s Mission is to conduct, encourage, promote, advance and manage Indoor Netball in Australia for the benefit of all members. INA aims to do this in an inclusive and supportive manner whilst providing and developing the facilities for participation in Indoor Netball throughout Australia 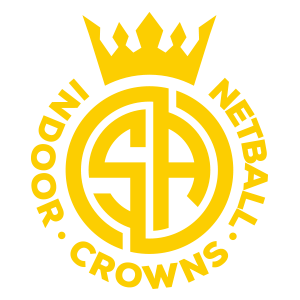 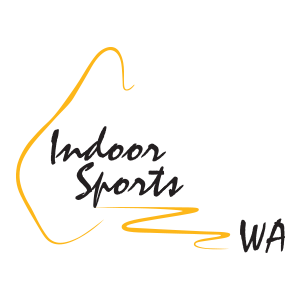 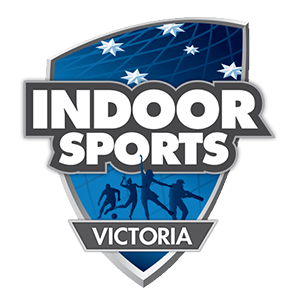 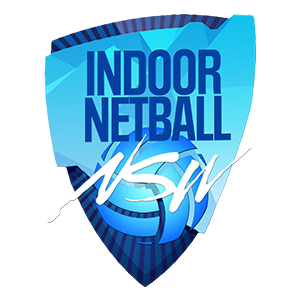 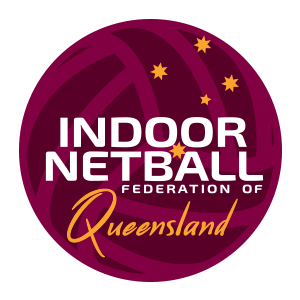